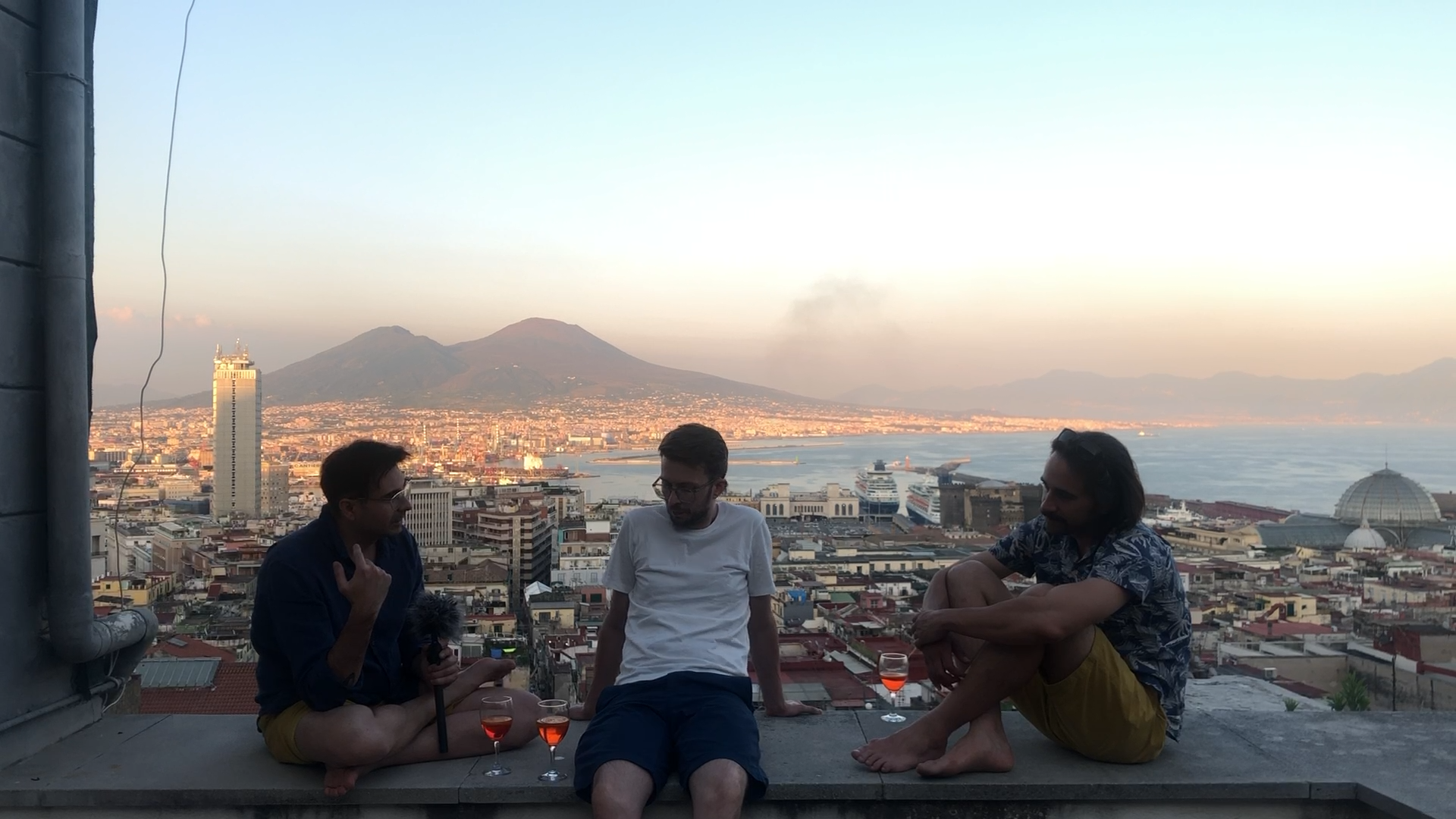 From Brexit to the US-Mexico wall, borders are back in fashion. The Covid-19 pandemic reversed the decades-long project of open European borders. But at the same time it has provided a moment for reflection. Now it’s time to listen to people on the ground.

How has Covid-19 affected people’s situations? What do citizens hope and fear for Europe going forward? And how do people perceive borders, both internal and external?

David Labi from Good Point teamed up with Giuseppe Porcaro and Andri Haflidasson to create REOPENING EUROPE. This is an activist, research, and storytelling documentary and event programme, supported by Bruegel, the House of European History, the European Cultural Foundation, and others.

Over an intense two-week initiation period we travelled through nine countries of Europe. We listened to diverse players from politicians and business leaders to youth leaders and artists. In Slovenia, people only realised municipal borders existed when Corona measures came in. In Alsace, locals were crestfallen by how the border came up. They had truly identified as “French-German” and it was a tremendous shock to be trapped by their passport identity, from one day to the next.

As creative facilitator, David led artistic interventions to explore topics in alternative ways. In Salzburg we did a live show with musicians at the park made famous in The Sound of Music, talking between songs about the devastation of the arts. In Venice we implemented a symbolic replacement of the Biennale, called the Internale, visiting the homes of “real Venetians” as if they were exhibits. And in Luxembourg, citizens drew a map on the floor of a gas station and moved upon it to explore their identity and their nation’s future.

Catch some of our content on reopeningeurope.com and on facebook.com/reopeningeurope. We are post-producing much, much more – so stay tuned to see more and get in touch if you’d like to share your own reopening story!